The York County Republican Committee was active in their booth at the 2019 Acton Maine Fair, August 22-25, 2019, meeting and greeting fair-goers. We helped spread the Republican message of lower taxes and less government, as well as collecting signatures for the Peoples Veto Referendums of LDs 798, 820 and 1313. We also promoted our elected Republican officials as well as our Republican candidates. We raised funds by selling Trump hats, flags, bumper stickers, signs and pins. 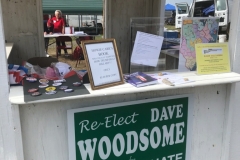 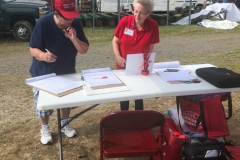 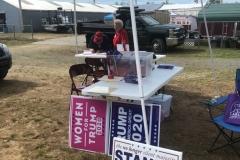 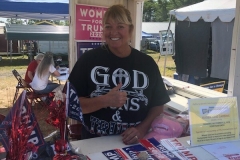 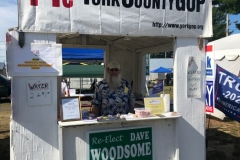 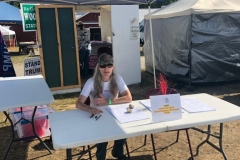 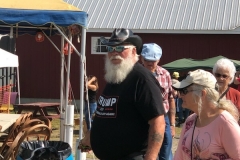 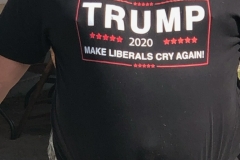 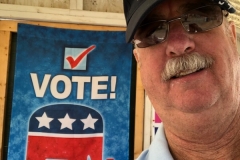 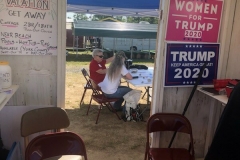 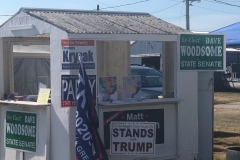 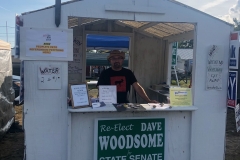 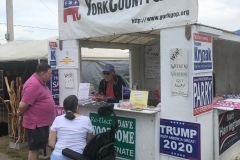 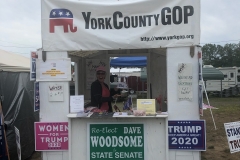 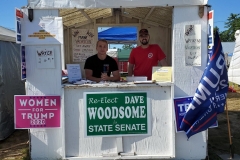 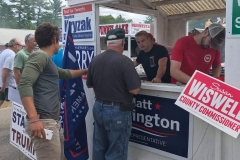